The military is a big component of the American Dream. The US Military is a part of our society that Hispanics should be more actively engaged with; it provides discipline, honor, a sense of purpose and many benefits such as free education and free health care.

According to the U.S. Army’s website “more than 125,000 Hispanic Americans have proudly answered the call to duty to serve in the Armed Forces. Hispanics now represent almost 10 percent of our military, the largest numbers in U.S. history” a number that is projected to grow as more of the US Population is composed of individuals of Hispanic descent.

According to the Department of Defense the percentage of military personnel that identifies itself as Hispanic has quadrupled since 1977 and there no reason to suggest that this trend will keep increasing. 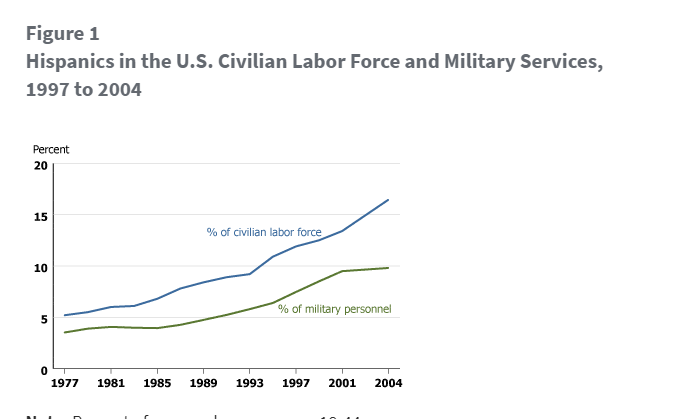 That is why it was a great honor for the Maryland Hispanic Chamber of Commerce to participate as a speaker in honor of Hispanic Heritage Month at the  USAMRIID , US Army Medical Research Institute of Infectious Diseases in Fort Detrick, Maryland where we highlighted the following points: 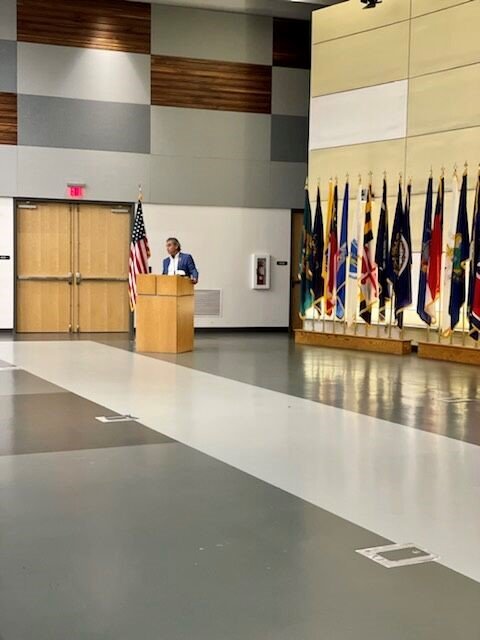 We are very appreciative and humbled by the sacrifice of the men and women of our military and we encourage our members to consider serving, or support relatives and friends when joining the military.